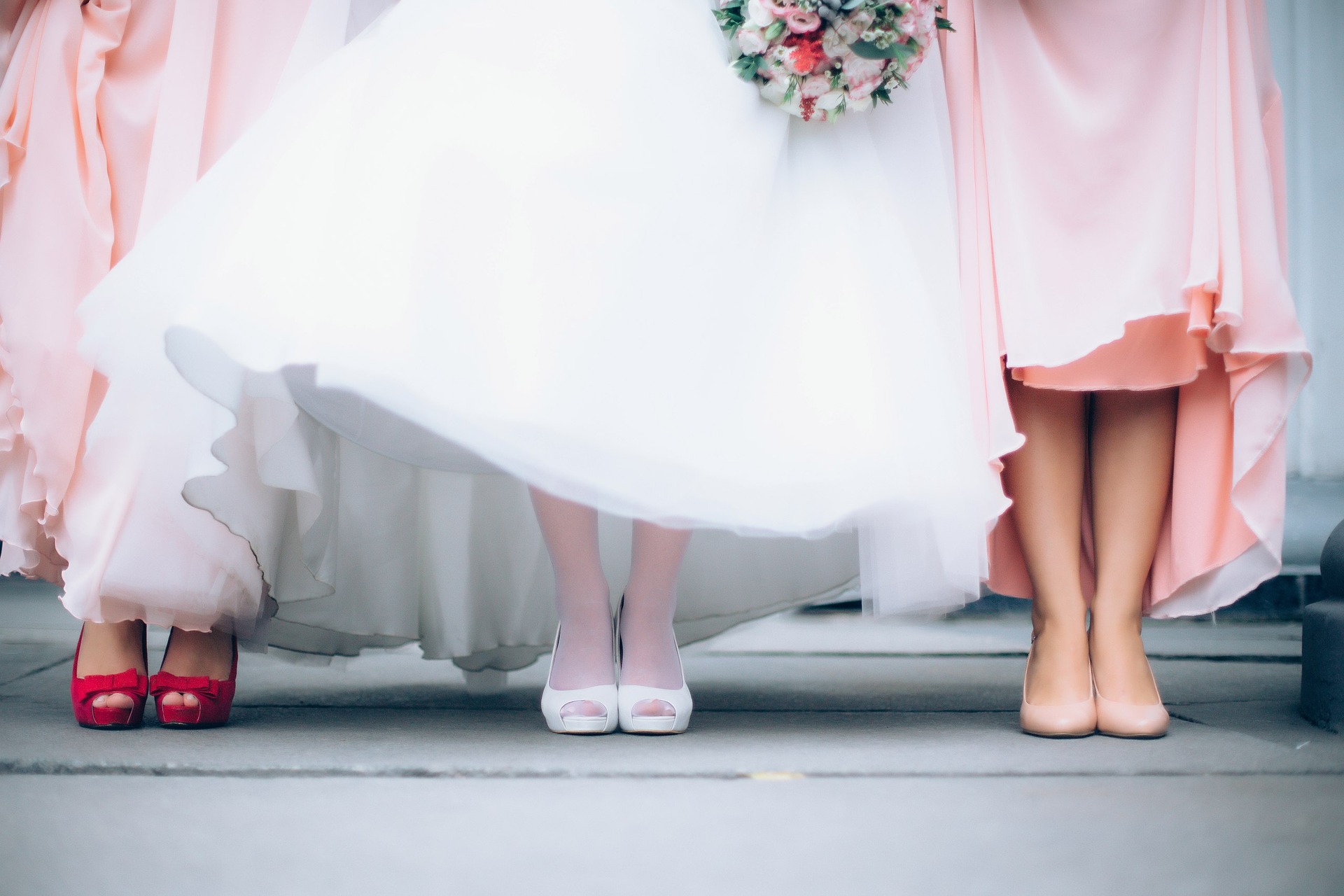 It is fair to say that many people, on their wedding day or in the weeks leading up to it, have occasional periods of doubt over whether they are making the right decision by getting married. This situation is generally described as getting “cold feet”, a strange phrase which seems to have its roots in a time gone past when armies which had limited resources refused to fight on because they had lost or worn out their boots. In modern parlance, it means that due to a failure of daring you do not go ahead with something momentous.

It is understandable that people get this way in the run-up to their wedding day. The occasion of getting married is a pretty momentous one, which has far-reaching implications. While it may not constitute a massive change in the everyday living of your life, it does present something of a conundrum. Beforehand you were not married, and afterwards you will be. Although you would not have considered the idea of being unfaithful while you were merely dating or co-habiting, knowing that you can only be with the one person for the foreseeable future can be troubling for some.

It does not mean that you are not in love with the person you are about to marry, and it does not mean you will be making a mistake by marrying them. Indeed, any sportsman will tell you that nervousness is not necessarily a sign of partial or anticipated regret. It is just a natural reaction to the change in circumstances, but it is not a sign to call things off.